Developing Customer-Engaging Apps for Your Business!

Usability is the most important factor that drives users to have a good app on the iPhone and iPad. OrderSeas is a renowned iOS App development Company In Delhi NCR, India that specializes in creating powerful iPhone applications by using the latest technology. Getting an app development for your business is a crucial factor in bringing you success and a professional website designing company in Delhi understands it. Relying on our decades of experience in industry, we come up with powerful app development. Our professionals help you with all types of app development for iOS that works well with all supported Apple devices. We are expert in designing and developing next-gen problem-solving solutions on iOS platforms for iPad, iPhone, iPod and Apple Watch devices. At our company, we ensure to deliver secure and scalable iOS applications for start-ups, enterprise clients, and SMEs worldwide. 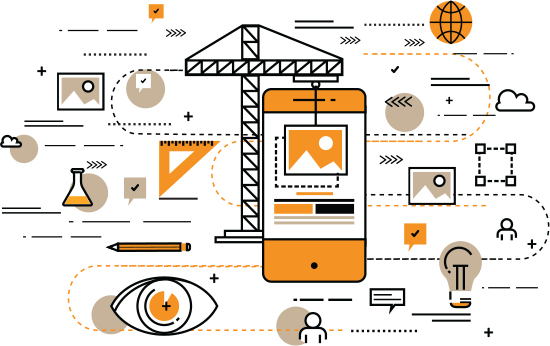 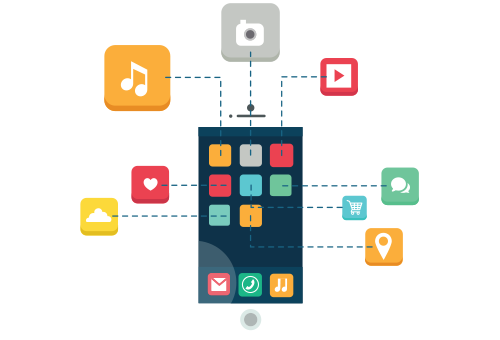 Be Visible to Customers at All Times

Being “in the way” can be an advantage to your company, as our mind unconsciously does record every image and text (or well-designed app icon!) it comes across — even if it happens unnoticed.

Apps serve many functions: they can provide general info, prices, booking forms, search features, user accounts, messengers, news feeds, and much more.One of the biggest benefits of having a mobile app is that all the information you’d like to provide to your customers.

Provide Value to Your Customers

Talking about on-hand information, how about digitalizing that loyalty program you have in place? Instead of sticking to the old point-collection card, make it possible for your customers to collect their rewards via your mobile app. The result? More downloads and more return customers. 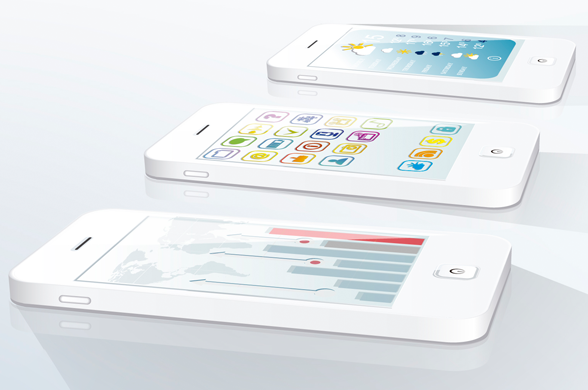 2017 seem to be an exciting year for iOS app developers, as it introduces various new technologies to be incorporated by Top iOS App development Companies in India.

Wide Usage of IoT Apps
IoT technologies have become more sophisticated and depending on its advancement, Apple first launched applications for commercial use. Now it is prepared to launch the same for personal use in the home space. Apple Watch 2 has also excited consumers.

GPS and Beacons Sensors
Implementation of long-scrolling and long form content is never underestimated. It helps in presenting the larger-screened medium to deliver content.

Use of Augmented Reality
Its usage for games is transforming the landscape of gaming world. In 2017, augmented reality, 3D games and GPS will be crucial for mobile app developers.

Security is Utmost Important
Mobile app security will be a major concern that app developers need to address. Apple's devices are known for the advanced level secure infrastructure, but with iOS 3.0, security should be observed.

iOS for Various Enterprises
Making real breakthrough with the beacon technology, Apple’s iPhone’s market share is likely to witness great rise as iOS now integrates it to devices like watch, Mac laptop, and other appliances.

Having on board a team of expert developers, we are capable of designing apps with complex logic into the real life experience. Our Apps are featured with pixel-perfect design, elegant looks, clean code and target audience. Being a reliable iOS application development company in India, we solve real-life problems and come up with highly usable solutions for iOS apps. We focus on designing user-friendly UI/UX which is meant to connect the client’s targeted end users. Besides developing powerful apps, we test apps for code quality and deliver robust iPhone/iPad apps.

Why Choose OrderSeas as the iOS App Company? 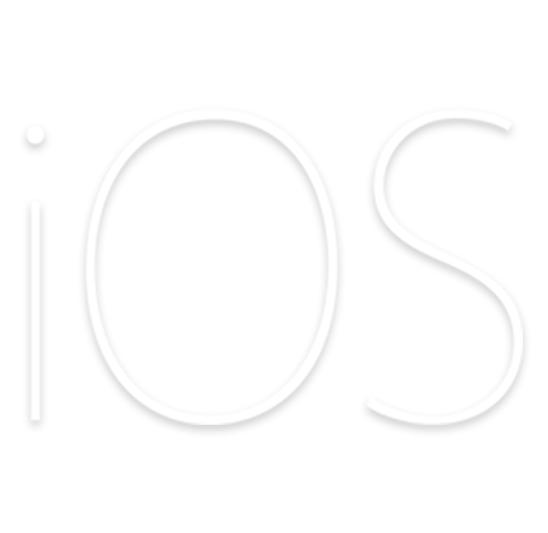 The reasons why we serve as the best iOS App Development Company in Delhi NCR are countless. Yet here are few points that help you make us your IT partner for continual growth.
Let’s Discuss Your Project in Details Contact Us